Roll over image to zoom in
Click to open expanded view

He is a man of experience and has an aura of having learnt from his time on earth. Nostalgic for the days gone by, he splashes on the classic fragrance of Brut Original Aftershave which brings memories of a bygone era rushing to his mind’s eye. Made for the man who is chivalrous and does not believe that gentlemanliness could ever go out of fashion, the mass premium fragrance has made a mark for itself in the world of male fragrances and grooming. Light and airy, yet potent in a way that surprises you, the aroma of Brut adds the much-needed spring to your step every morning. Bottled in a simple, geometric flacon which conveniently dispenses the aftershave, it not only soothes the skin but also eliminates razor burn. Enter the realm of time-honored fragrances and splash on the refreshing energy that is Brut Original Aftershave.

Note: not in a box

Only logged in customers who have purchased this product may leave a review.

2 Reviews For This Product 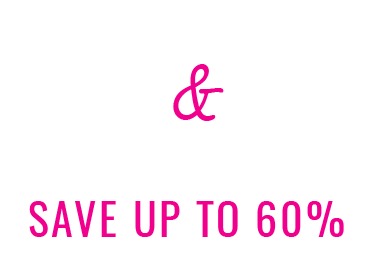 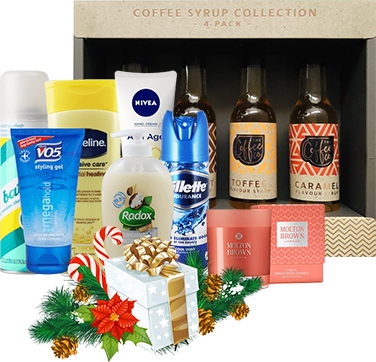